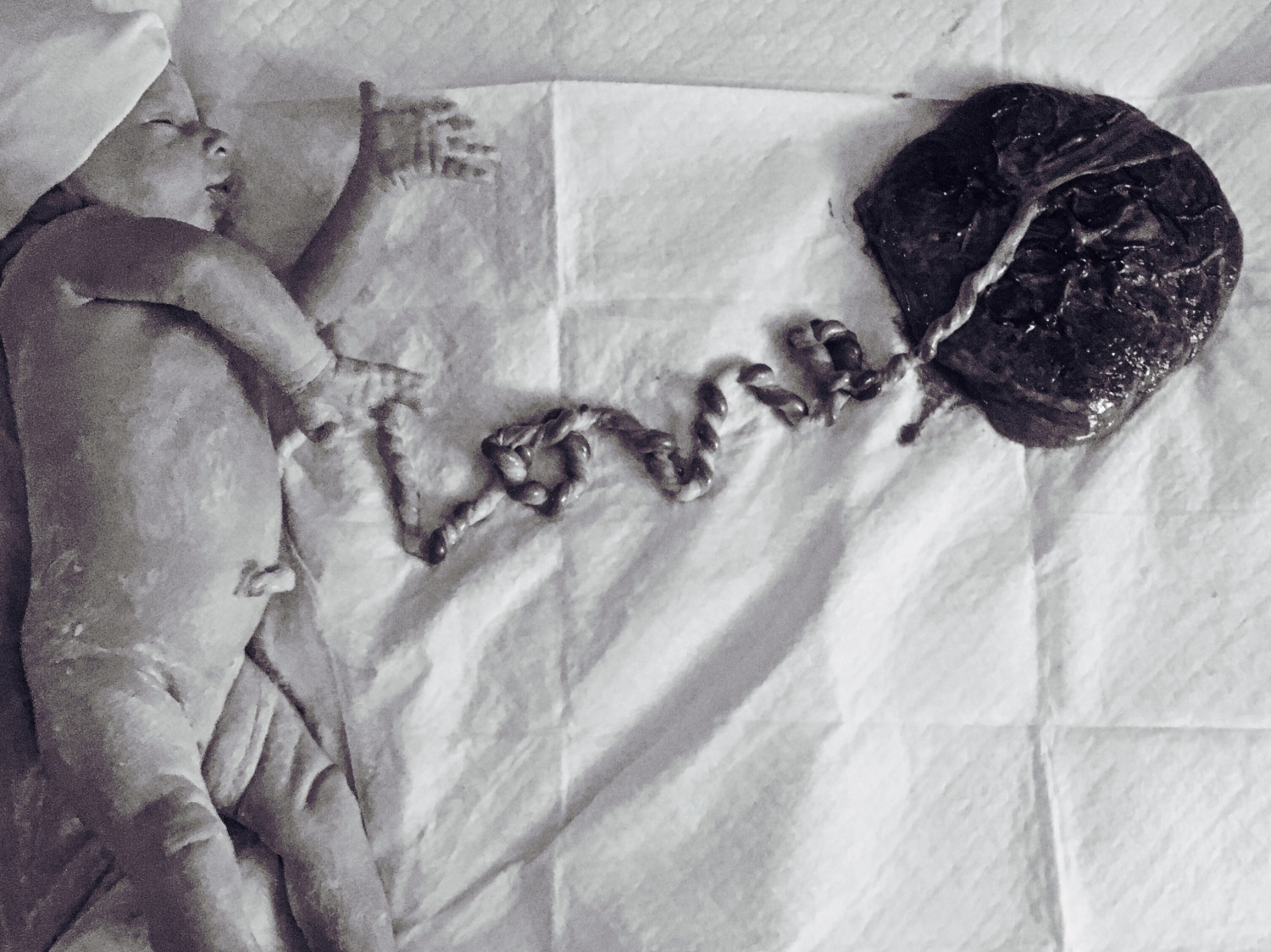 April has been exhausting, but I know I would do it all over again if it meant meeting the newest member of the family again. Our Bowie Frost was born very early yesterday morning!

In my seldom reached alone time, I keep coming back to this idea I have had in my anger with society. We should be seeing more growth through our vulnerabilities, but it seems that most people (including myself), are stuck on them.

I see what most women want, and I wanted it too.

Then, I found a direction of a more purposeful life through balanced minimalism. I see what most men want, and I question whether success can be measured this way. Success should be measured by what it is we leave the world with when we are gone. Did we understand it enough, teach our discoveries to others, and give back to it in every possible effort of progression? Do we fight for advancement or are we remaining oblivious to the harm we’re placing on it by engaging in over-consumption of unsustainable things and thoughts; in turn being cruel to its people? Were we cruel to its people?

I think we walk around VERY oblivious to our cruelty. I think the term “bullying” almost has an unjust, juvenile connotation. Humans are bullies. Not that everyone goes around stealing lunch money and dealing out swirlies, but I’m sure the vast majority of us have left a good figurative shiner on some. I have been bullied, and I know I have in various ways bullied others; not intentionally and not out of an innate sense of malice nor general hate towards another. I think I bullied out of unawareness. Unawareness that I’m ashamed of. Unawareness that I think everyone should be ashamed of, and take as much accountability for as possible.

Wouldn’t that be an honorable world?

I think cliched thoughts are flawed by saying it’s the most insecure ones who will berate you. Maybe insecure isn’t the right word. Maybe we should bring more verisimilitude to this by saying they are the un-self-aware, which is just as daunting of a title. I’ve seen some pretty secure and successful people bully others to bits. Sometimes in the worst possible moment (#4 in this article felt appropriate).

I wouldn’t classify the Kanye Wests of this world as just insecure so much as they are uneducated about their contrary effects on social and psychological progression. We are never entitled to speak poorly of someone else. Never. Not even of a stranger (unless, maybe it’s Kanye West—who I am certain will never read this). We do so with unawareness of the fact that we truly don’t have to escalate and project those emotions to display our own negative mindset (even if it is just a tiny outburst we rarely come by). We neglect prime moments where we could be embracing our own vulnerability. My counselors have heard some harsh, negative perspectives I have of some people when I’m at my worst. I’d say that is the only place that it’s deemed appropriate. But it’s embarrassing, and it should be. I lose awareness. Sometimes I leak that into my social circles and that’s uncalled for and unfair. I ultimately know this. I have sole control over that. It’s a large fault. But I am attempting to develop through constant self-reflection.

I have lost awareness when antagonized.

And I have been antagonized in my life for as long as I can remember trying to be social. I have carried this vendetta of wishing the world knew of the little episodes of which I still unfortunately ache. I have adolescent bullying episodes of several groups of different cliques that I wish could be erased from my past. Every time (until very recent years) I was genuinely shocked with this expression of id through inhumane reactions of people I have either been a stranger to or in a very invested relationship. Et tu, Brute?

[Section omitted and journaled—a list of all the scenarios I wish I could still forgive people for, but forgiveness still proves hard to come by.] I know it’s time I forgive them, but I think it takes a practice of letting go of the bully in me first. I wish I could passionately ask for forgiveness for every ounce of disturbance I have directly caused.

Many celebrities have come out with their unique anti-bullying campaigns which I feel still points the finger towards an imprecise them—versus reflecting on the problem of us. I remember the anti-bullying program that came to our high school, Rachel’s Challenge. I remember the compassion that roamed the halls that day, as well as days following the handful of tragedies that had had an effect on the majority of the student body at our school. Awareness heightened, then was quickly abandoned because we would retrospectively reflect on the negativity of them, versus the responsibility of investing in the positive thoughts still in us.

Don’t pass off your responsibility

I once read a self-help book prefaced with the idea that if you found yourself compelled to share the book with someone else (who you assumed needed the advice more than you) you were missing the agenda of the entire book. Isn’t that a good perspective with any advice in life?

Love and positivity are worth their blossoms.

Missings and love for you.

Enclosed are only a couple of things. 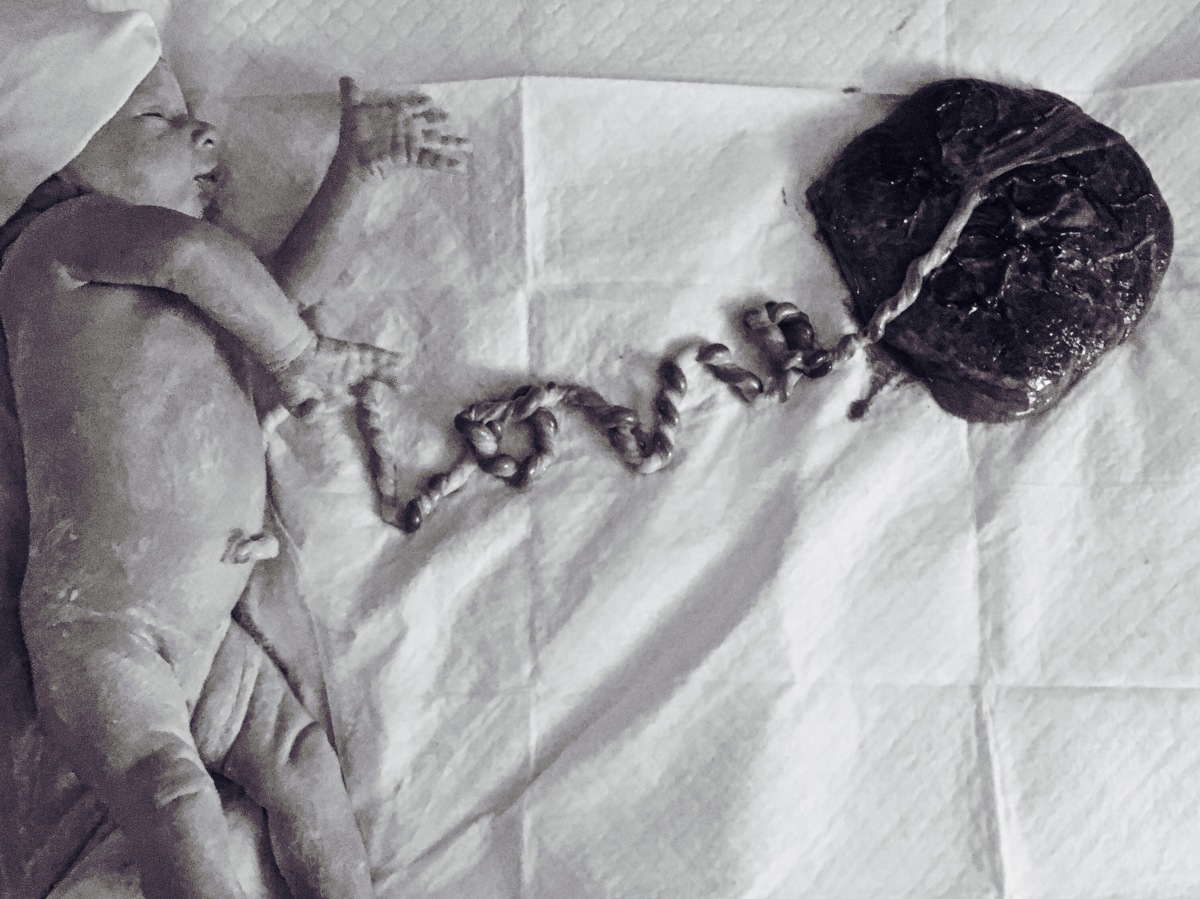 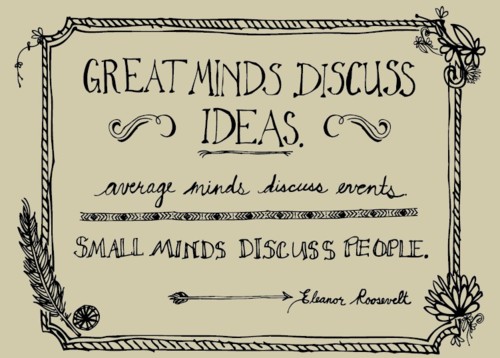