Unfortunately, my crew JUST finished up our time in Wimberley yesterday. For many weeks, I was directing the Volunteer Reception Center for flood relief. The city was charming initially, but after making countless phone calls to demanding homeowners, dealing with confused volunteers, and being placed in a building with all white walls and doors (monochromatic AND monotonous) I regularly lost my sanity. The fact that we were there for so long under the term indefinitely made things so much worse. I haven’t been able to think straight for a little over 40 days now due to poor diet, essentially no exercise, weird sleeping schedules, and VERY minimal time with family.

This job is tough. I have found myself breaking down and manipulating many parts of who I am to figure out where the walls exist, and it has been utterly exhausting. It’s confusing finding aplomb in such a raw setting, but not nearly as much as I assumed it would be. I conducted large groups of strangers (volunteers). I was stern with people above and linear to me. I was productive in problematic issue management. I grew the respect of admirable people, and learned to imitate the actions of their leadership. I also, honestly, found myself spending some days entirely ineffective and hoping with every ounce of me that I could be anywhere aside from staring at the white walls.

I’ve met an influx of benevolent people through this job. It’s awful knowing that statement hardly has any plausibility without having truly been in my shoes to have met them all. We adapted to appreciate each other unequivocally. We argued, craved understanding, begged for resources, and ultimately all empathized/sympathized with how tired a community can be after having experienced a natural disaster.

Through this mission (as our program and FEMA called it–official sounding, eh?), I found a group of people that worked out of a tribal community in northern California that I absolutely fell in love with. They were called Hoopa. I’m so confused with how my mind associated this group to reflecting your presence in my life, but as an entirety they represented you well for a month while they were here. I found this peculiar form of unconditional love for this unique group of individuals.

It was all brought to a complete concurrence when I spent a couple of days out in the field with them and they listened to an 80’s rock lineup. You Give Love a Bad Name was truly as it states, “[a] shot through the heart.” I recollected memories of our trips to school in Nederland on the mornings of my freshman year of high school. I could hear drywall being pried out from the walls in every room of the house we were in, and I tried to keep busy to avoid crying uncontrollably. I had a very tiny spell, but no one saw. I was covered with safety glasses and a P100 respirator mask, but you were there.

I grew very close to one of the crew leaders (Littlefeather). He told me stories that were beyond my realm of empathy, but I listened intently. I had this immense amount of respect for him. His current position in life is so remarkable, and I felt so grateful to spend as much time with him as I did. I was able to share my pride in him as a person that so influentially came into my life. I know – at the very least – he will remain an example of the type of enthusiasm I intend to carry with a job for many years to come.

I grew selfish with the attention of all of these people, and am working on weaning off snapchat (they got me hooked for a bit). I’m beginning to believe no one cares about my dog, niece, and drinking spells as much as I do. I don’t blame them.

I screwed up and smoked about 5 cigarettes this last deployment. I’m in detox stage, and I am slightly feeling the cravings. I’m certain it will pass, and I’ll be able to overcome that yet again. Back to day one though (I smoked a farewell cigarette to the project yesterday–whoops). I, honestly, haven’t done yoga in quite some time. I look forward to finding the opportunity to do it every day that I am off. I’m quite disrupted, and my body definitely feels the tension. Caleb so kindly bought me a massage, and I scheduled that for Wednesday. So hopefully that helps rejuvenate me to respect the only thing I fully possess (my scarred, tense, and beautiful body).

The Song: Sound of Change

Despite my name being spelled wrong, this chart is awesome. VRC Director- Kelli (no “e”). 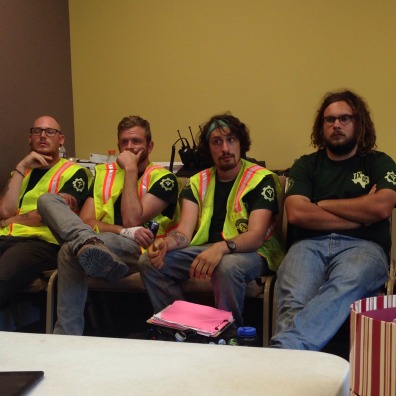 Once we finished a day, we all deliberated. They’re deliberating. 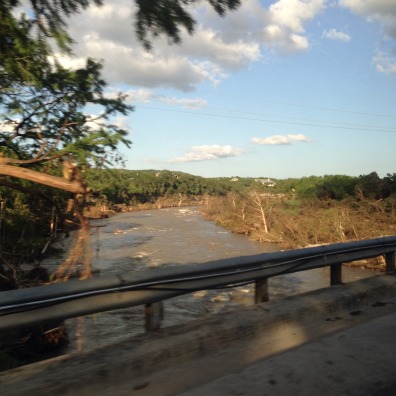 This is another photo of the destruction. This bridge was completely lifted and moved by the force of the water.

Another shot of the uplifted bridge. 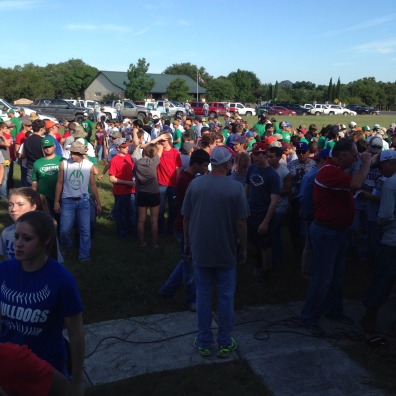 This was a day that we had one of our large groups of volunteers. These were a bunch of high school football teams that were gathered from all over Texas to help. Pretty awesome.

I should have probably edited this better, but who cares. This was another group. It was a group of people who just enlisted in the Army National Guard.

Sometimes we danced while we waited on laundry. 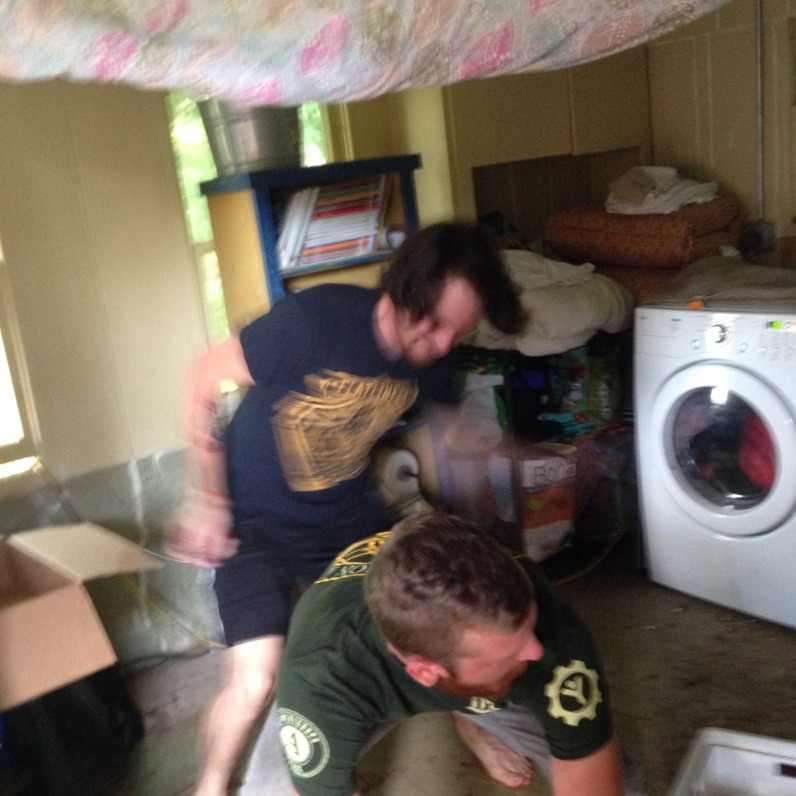 These two got a little crazy with it.

Sometimes things were slow, and sometimes naps were necessary. 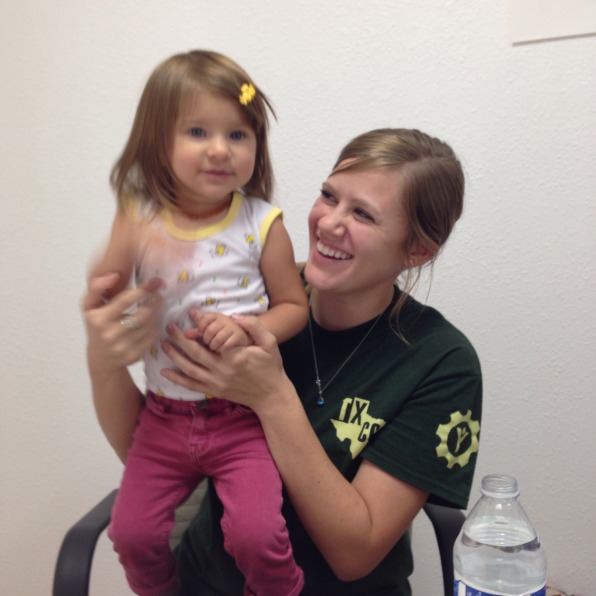 I had a visitor one day. 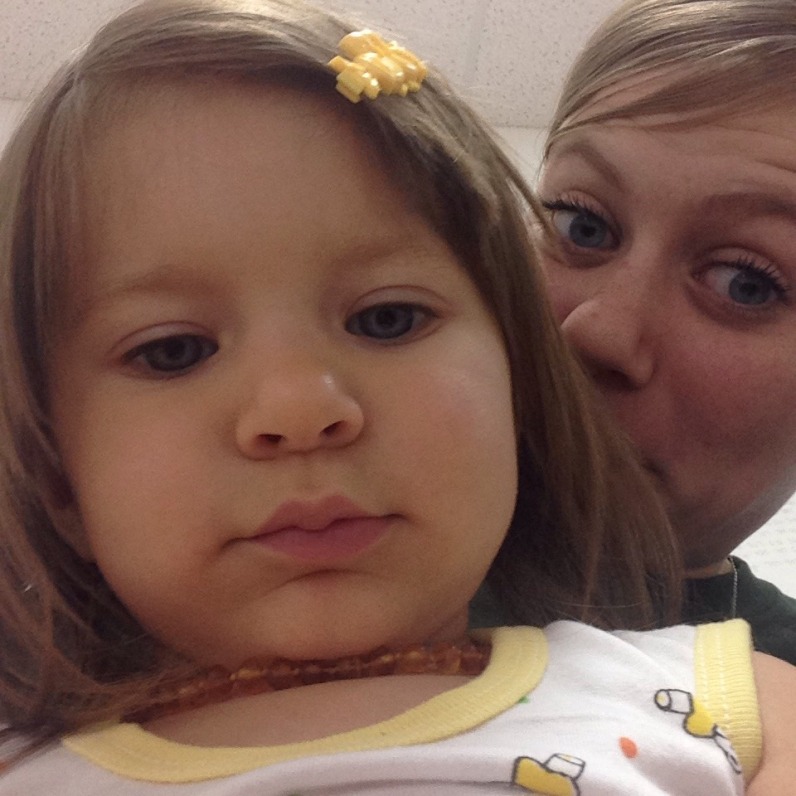 She decided to capture our time together with an episode of selfies.

So many selfies. That smirk–isn’t it adorable?

I look like an idiot in my hard hat, but this is half of my Hoopa family.

I learned how to snapchat. Not well, but I learned.

As in the last picture–this is Mr. Littlefeather; my dearest Hoopa friend. Being cool cats at the laundromat.

This is Chester and Daniel–and Mollie in the far back. So cute. 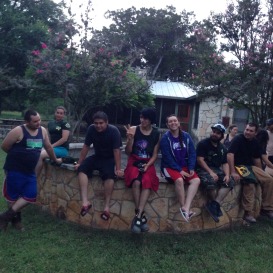 This night they visited us at our dwelling next to Jacob’s Well in Wimberley.

Bishop trying to be a model, and Chester helping him accept the humility of it. 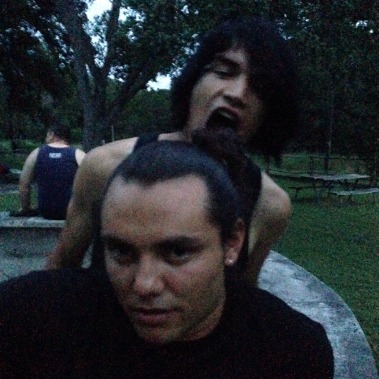 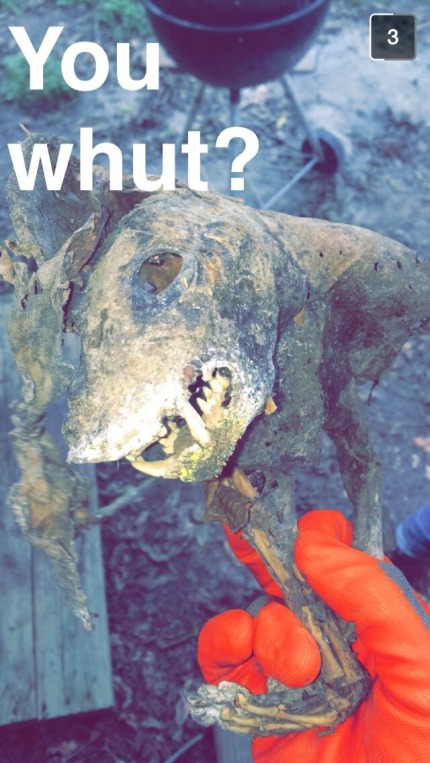 This is Jacob’s Well. I don’t think this guy intended on being in the photo. 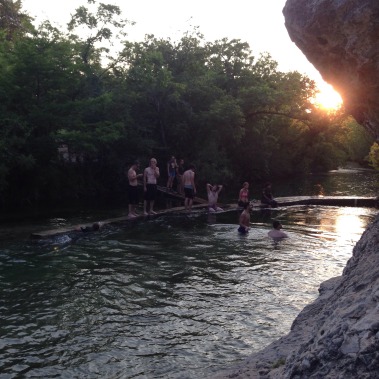 This is a sideview of the well. Swimming was such an awesome break in the evenings.

This is the Hoopa crew with the leaders behind the camera.

When reality started setting in.

Daddy actually took this picture for me. He came out to Wimberley one day, and I deployed him out to this site.

This worm had a spade-shaped head. Very odd.

While on site the last day, I found this nastiness. Maggots everywhere. 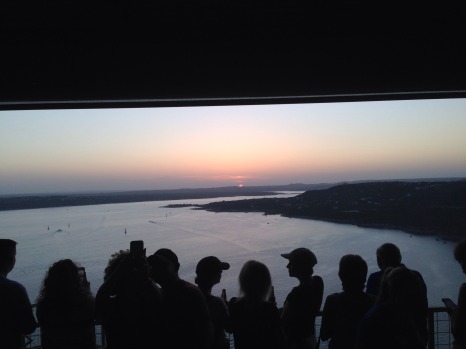 First night home at the Oasis. 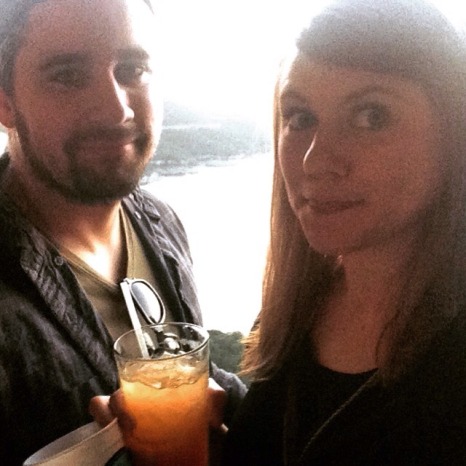 She is my home.