About mid-October I found this seed that I wanted to plant around the time of my birthday. It is a seed of sobriety. I decided to set this to be a goal of at least six months to start the year 2017 as healthily as possible.

I went to the premiere of Brad’s latest movie with Ministry of Cinema at Alamo Drafthouse, The Prequels Strike Back (if you haven’t seen it, it’s on Amazon).

⇒⇒Sidenote: You would be so proud of your baby boy. His documentary was largely anticipated and appreciated by many. It was remarkable to see the supporter turn-out.⇐⇐

Before the movie started, we were planning our orders and Caleb went for an alcoholic shake. I went to tell Jeremy (whom we happened to sit next to) he should try it when Anthony helped me out by reminding me that he “does not drink.” Immediately, I tried to rationalize how little alcohol was in the drink, then retracted in my own thoughts.

Hi, my name is Oie and I am an alcoholic.

I do not suffer from alcoholism in the conventional sense of being dependent upon a daily drink and/or over-indulging multiple times a week. I experience alcoholism in the guilt of having had an unhealthy relationship with it for several years.

I am sure you can recall how alcohol peeved me during my high school years. I wanted very little or nothing to do with it. I understood the allure but hated the idea of addiction so much that I felt a sense of anger towards myself when I started drinking in my early 20s.

I have feared what my DNA might be capable of. I fear I might follow in your footsteps and struggle. It is a fear that I might be susceptible to a substance creating walls that might keep me stuck in a position of not moving forward—away from the misery that continued to manifest as I continued to imbibe depression.  A fear that proved to almost be a self-fulfilling prophecy. I want to be able to find challenges that are far beyond choosing to listen to those who unconditionally love me and whether or not I want to consume a substance.

I started with just a gentle awareness.

I was able to predigest with many achieved goals of abstaining from alcohol last year. I set these objectives for designated time periods ranging from the full month of June to weeks, special weekends, and after only two drinks on certain occasions throughout the rest of the year. I would sometimes veer away from my structure, and when I did I drank alongside stress, fear, and depression. Occasionally a buzz would ease the tension for a very brief period of time. Although, it came with the suffering of trailing anxiety on the days following.

I questioned whether or not I maintained the respect of others and my insecurities would get scratched raw. My awareness of my greatest vulnerabilities — compassion, sincerity, adaptability, and reliability —  weaken in various degrees. I must demand more integrity for myself in those aspects, and I want to feel that I am in full control of that.

The combination of depression medication and alcohol do my body no good.

I have found variables that compliment my medication and have neglected them for far too long. This year I am striving to allow simplicity to steer me in a direction that makes room for the serenity that I have worked for. Alcohol throws a wrench into the mix, and I am vowing to no longer let that be an excuse.

I want you to think of me as the one who does not drink and help encourage that part of me. I have enjoyed so many experiences of being the mere sober one in the room, and look forward to enjoying more. I hope that people are receptive by continuing to party on in the ways that suit them and always consider me welcomed despite my choices. Especially when there is a need for a DD (I got this!). I believe enjoying alcohol moderately can work for some people, but it personally does not serve me well.

Another anecdote to explain my song attachments—

When choosing a song, I usually land on sending you the one that most often gives me an unexpected, empty gulp. It initially hits me with this feeling of a large rubber band wrapping around my shoulders—causing me to cuddle my own chest—alongside a struggle to muster tears or just smile. This happens far too ordinarily when the message of a song resonates with my relationship with you in some way. It is often not idiosyncratic to my liking, nor perfectly fitting to our relationship, but still feels special enough for me to share. When listening to something I enjoy and would like to share with you, I always connect with your motherly notions of I’m still cool. I love hearing your voice in those times. I still cherish that connection.

As always, I love you. I miss you.

The Song: Fall Together

The Mantra; The Prayer: 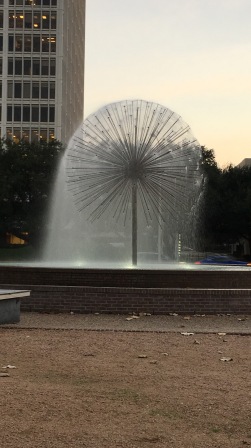 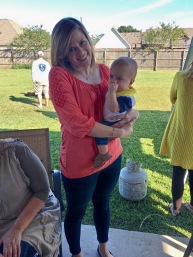 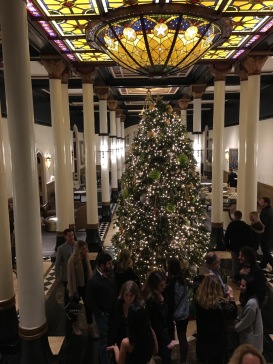 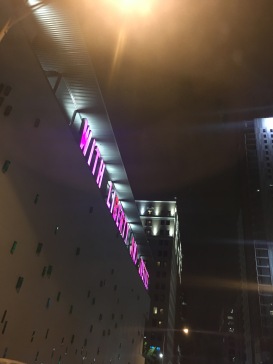 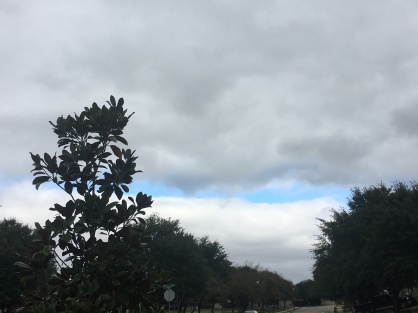 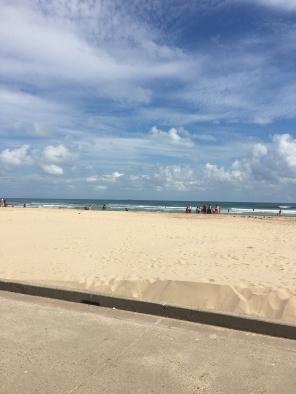 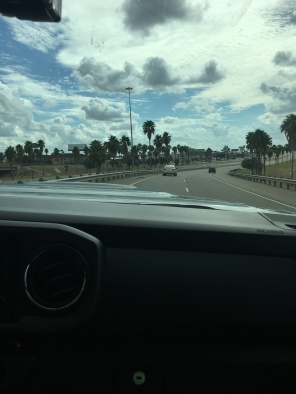 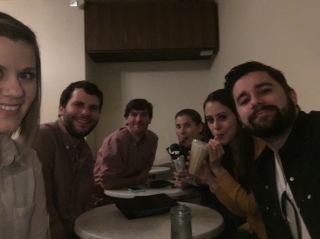 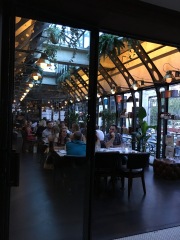 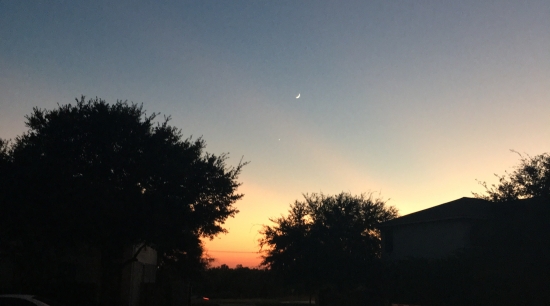